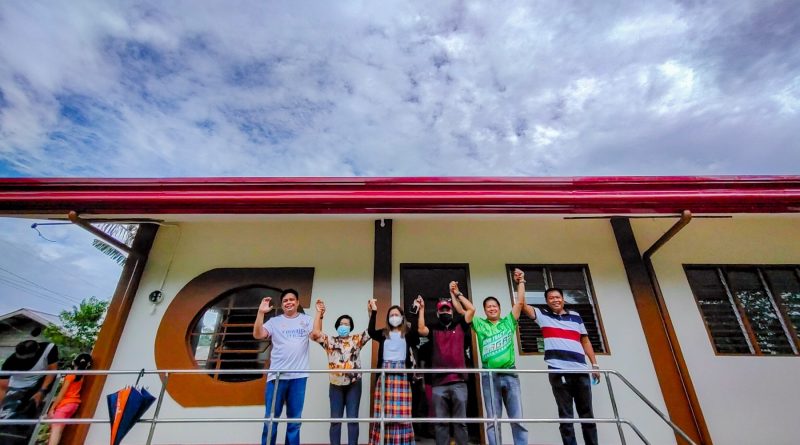 The children in Barangay Eman in Bansalan were given a newly completed daycare center project of the provincial government worth 2 million pesos which was formally turned over by Governor Marc Cagas and Vice Governor John Tracy Cagas of Davao del Sur.
Bansalan Mayor Quirina Sarte, along with some municipal councilors, Atty. Riafe Cagas-Fernandez, Dep. Gov. Samuel Gadingan, Project Engineer Rey Davon, barangay officials, and others, graced the event.
“Cagases are like crayons—they give life to the barangay,” Eman Barangay Captain Dexter Lao marked in his message. He was also happy for the extraordinary replacement of their previous daycare center, as well as the several projects granted to their barangay, such as the road, gymnasium, and others.
#PIOBalita

The Council of Barangay San Isidro and Pitu in Malalag, Expressed the Needs of their Communities to Governor Marc Cagas