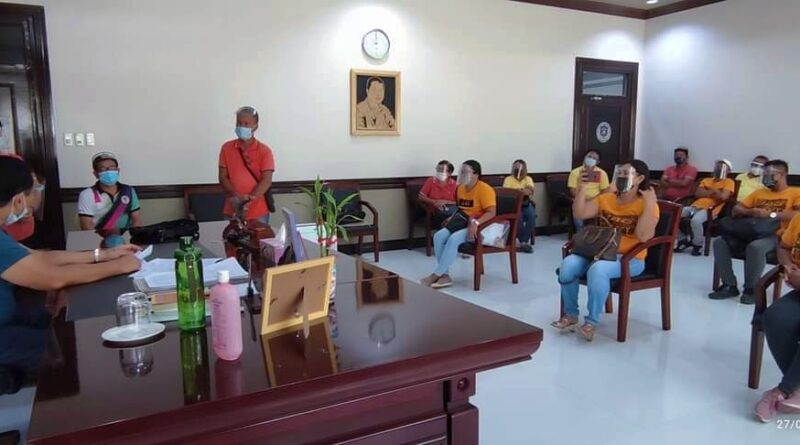 The entire council of Barangay Rizal, Bansalan felt delighted with their visit to Governor Douglas Cagas’ office earlier this morning because of their difficulty with a large number of applicants who wanted to benefit from the Davao del Sur Provincial Government’s relocation site was settled.
With the support of Governor Cagas, Chairman and Committee Member of the RSDP Engr. Roderick Milana and Program Manager Fidel Franco, and Zone 2 Barangay Councilor Shiela Cagas, the 100sqm of each area would be reduced into 72sqm to accommodate all 220 families in Purok Pakikisama A, Rizal, Bansalan.
The Provincial Government purchased 2 hectares of property for P2 million at the request of the council to Governor Cagas, led by Barangay Captain Danilo Soberano, to provide areas for the homeless families living on the road right of way and in dangerous areas such as the side of mountains and rivers.
#PIOBalita
photos ct Maristel Campo Sabado Raquel Carel Ponpon – Bustamante Zidane Sadiang-abay Delgado