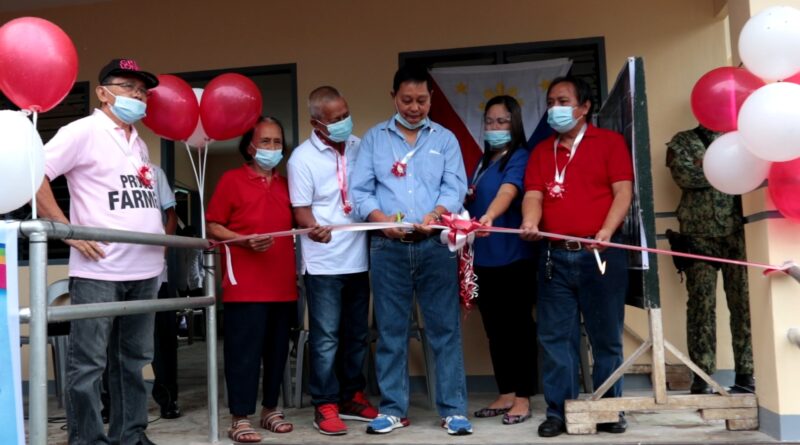 Senior citizens of Lower Bala, Magsaysay, Davao del Sur were very happy that amid the bad weather brought on by Typhoon Crising, Governor Douglas Cagas turned over the well-fortified Multi-Purpose Building worth P1,496,957.88.
Present during the event were Magsaysay Vice Mayor Donnabel Joy F. Mejia, Deputy Governor and Former Mayor of Magsaysay Jhun Reyes, barangay officials led by Captain Pastor Basinillo Jr., Project Engineer Luzviminda Cansancio, senior citizens led by their newly elected president, Jimmy Leron, and others.
In his message, Governor Cagas dedicated the project to the late Fernando Leron, the association’s former president.
The governor also urged senior citizens to be vigilant and to continue to wear a face mask, face shield, and maintain a social distance because they are among the most vulnerable groups to diseases, especially COVID-19.
Leopoldo Cubillas, Board of Director of the Bala Senior Citizen Association, thanked Governor Cagas for providing them with a well-defined building that they can use for meetings and other events. For him, they were destined to be cherished and cared for by the governor.
“I’m confident that Governor Cagas will arrive amid the heavy rain because he always follows through with his promises. He gave us this building, for example, that he promised,” Nanay Patricia Perote said.
(PIO | MarisDane)
#PIOBalita 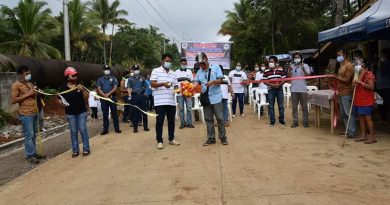 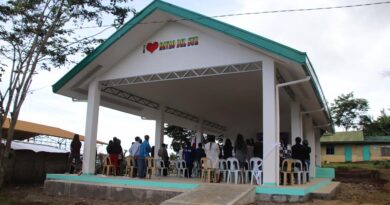 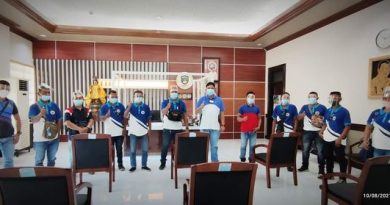